Immigration, border wall, Pentagon, US Military, US Army, Joe Biden, Donald Trump
Save for Later
Add to My Front Page
From The Left 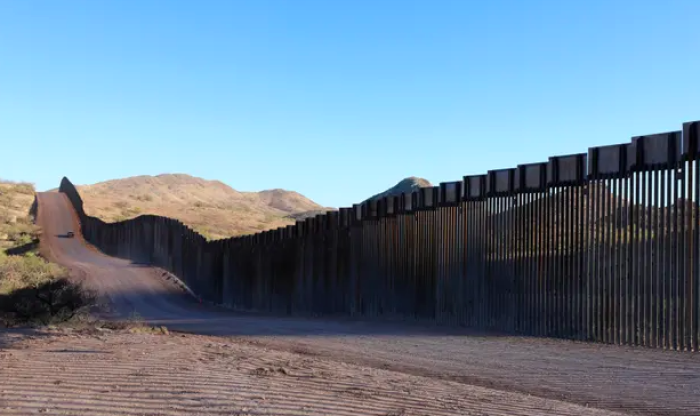 The US Department of Defense said on Friday it was cancelling the construction of parts of former president Donald Trump’s border wall with Mexico that were being built using military funds.

All unobligated money was being returned to military, the Pentagon said.

Trump declared a national emergency in 2019, in an effort to redirect funding to build a wall along the southern border.

Joe Biden issued a proclamation on 20 January, his first day in office, ordering a freeze on border wall projects and directing a review of the legality...

Crisis at the border: How it happened and what is being done

When President Joe Biden took office in January, there was an expectation that changes to policies on the southern border would help reverse the...

U.S. to allow more parents to petition for their children to immigrate legally from Central America

The Biden administration on Tuesday made tens of thousands of Central American immigrants in the U.S. eligible to petition for their children to come to the...