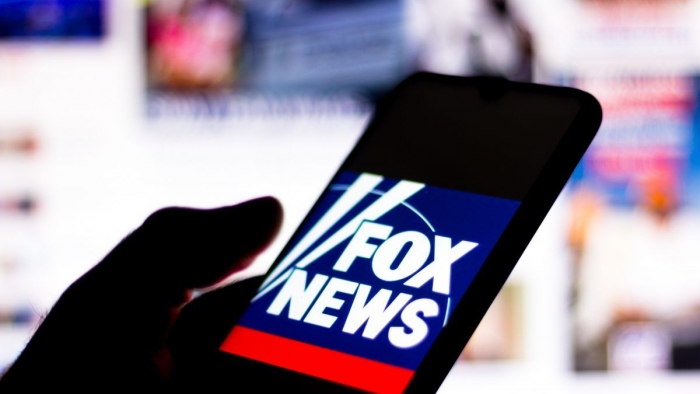 In the panicked aftermath of the 9/11 terrorist attacks, the powers-that-be dusted off wish lists of surveillance-state powers and began monitoring and tracking us in ways that affect our lives two decades later. The political turbulence of recent years, culminating in the Capitol riot on January 6, may similarly liberate the political class to do its worst—this time with free speech as the target. The effort will likely again enjoy support from members of the public eager to surrender their freedom.

Read full story
Some content from this outlet may be limited or behind a paywall.
Free Speech, Media Bias, Media Industry, Fox News