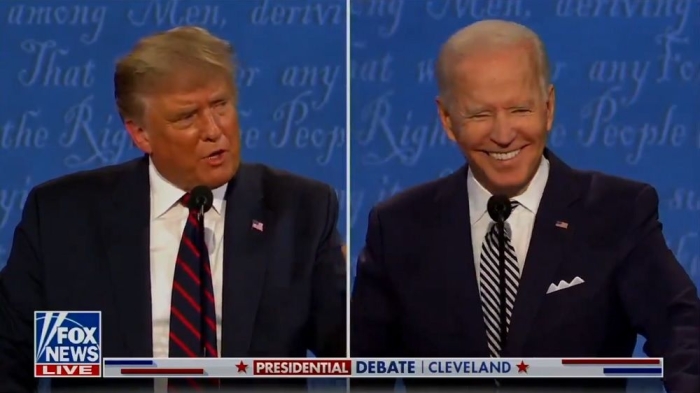 In the first hours of his presidency, Biden is expected to sign numerous executive orders to start to turn back many of the changes implemented by former President Donald Trump. And one of the executive orders will tell federal agencies to interpret bans on discrimination “because of sex” in federal law to also include discrimination against LGBTQ people.