Politics, Campaign Finance, Gavin Newsom, Democratic Party
Save for Later
From The Right 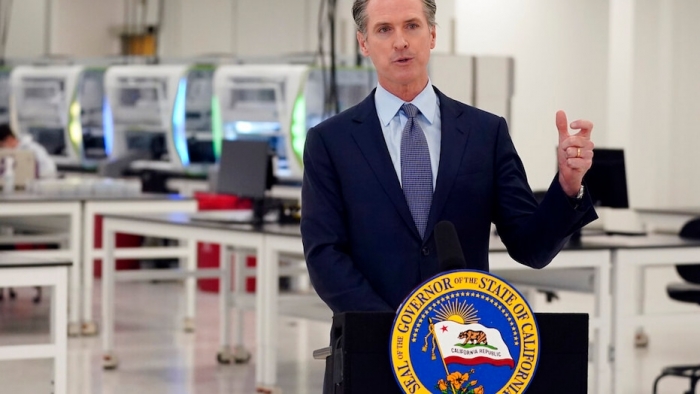 The California governor’s days could be limited thanks to a growing effort to invoke a statewide referendum.

A campaign to recall Gov. Gavin Newsom is picking up steam after individual donors offered tens of thousands of dollars each and they scored $500,000 from an Irvine-based consulting firm.

Since 1911, Californians have attempted to recall their governor 55 times, but were successful only in 2003 against Gov. Gray Davis, who...