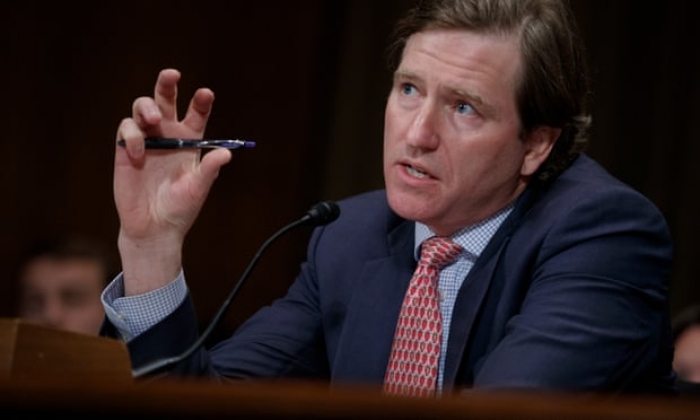 Donald Trump and his allies are “undermining democracy” with evidence-free claims of fraud and conspiracy, the former head of US election security said on Sunday, discussing the effort he led before he was fired by the president.

“What I saw was an apparent attempt to undermine confidence in the election, to confuse people, to scare people,” Chris Krebs told CBS 60 Minutes.

Trump called the interview “ridiculous, one-sided [and] an international joke”, as he continued to tweet conspiracy theories and baseless claims of electoral malpractice.