America is exceptional in the nature of its political divide

Polarization, Culture
Save for Later
From The Center 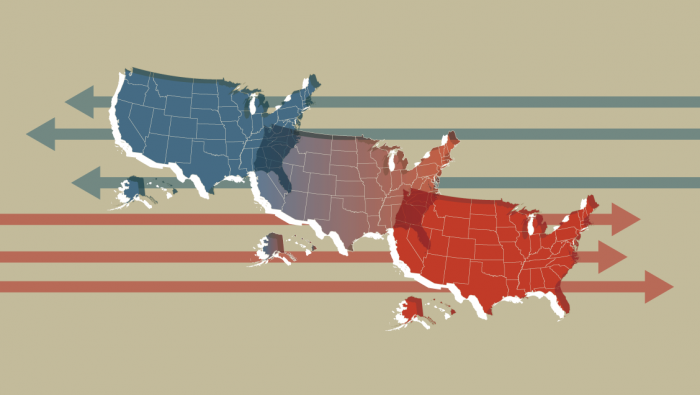 In his first speech as president-elect, Joe Biden made clear his intention to bridge the deep and bitter divisions in American society. He pledged to look beyond red and blue and to discard the harsh rhetoric that characterizes our political debates.

It will be a difficult struggle. Americans have rarely been as polarized as they are today.

Both Trump and Biden supporters say if the other wins, it would result in lasting harm to the country
The studies we’ve conducted at Pew Research Center over the past few years...