In New Interview, Trump Explains How He Still Hopes To Win Reelection 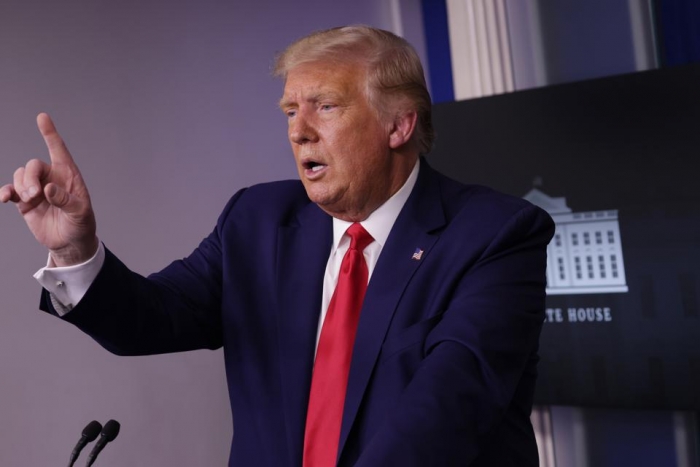 President Donald Trump is still convinced he won reelection, he told the Washington Examiner Friday in his first interview in more than a week, but the strategy he laid out to claw back victory from President-elect Joe Biden is underpinned by false fraud claims, statistically next-to-impossible recount wins, and longshot lawsuits that have already begun crumbling.

US President Joe Biden has warned Russian counterpart Vladimir Putin about election meddling in their first call, the White House says. The conversation on...