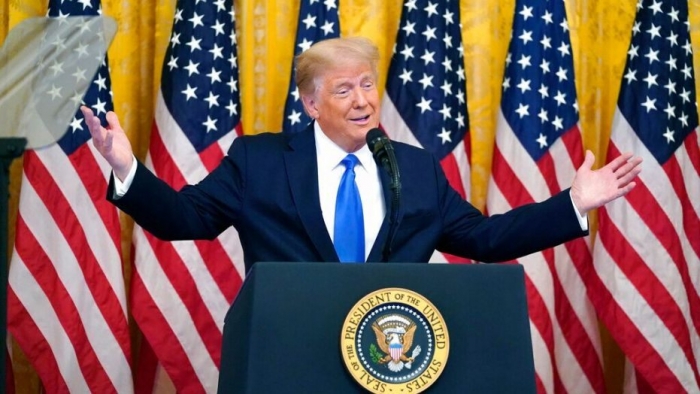 The Treasury Department announced regulatory changes under the new rules that restrict importing Cuba-origin alcohol and tobacco products and prevent travelers from attending or organizing certain professional meetings or conferences in Cuba, as well as public performances, clinics, workshops, competitions, and other exhibitions in the country.

Trump also applied new sanctions against Cuba, Venezuela, and Nicaragua as part of an ongoing crackdown against communism.