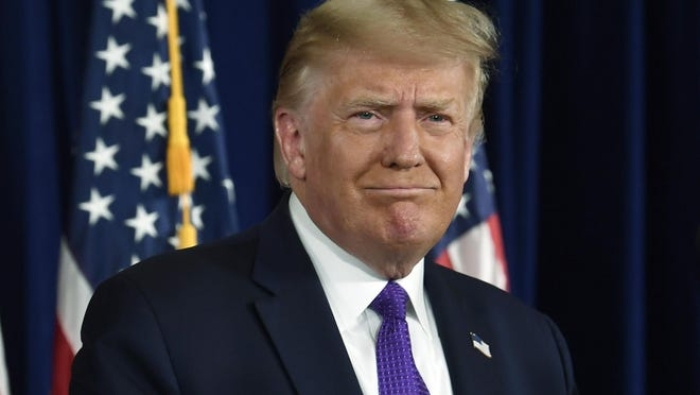 Former model Amy Dorris, the latest woman to accuse President Donald Trump of sexually assaulting her years ago, did not go public with her story because the presidential election is just 46 days away, according to a close friend.

Dorris is not political and has no agenda, said Caron Bernstein, a former top model who became friends with Dorris in 2008.

"It had nothing to do with anything political," said Bernstein, a rape survivor who accompanied Dorris through the decision and interviews with Lucy Osborne, the...

“Yes, @NYGovCuomo sexually harassed me for years. Many saw it, and watched.” So said Lindsey Boylan, a candidate for Manhattan borough president and former...

Will Trump’s Accusers Finally Get Their Day in Court?
OPINION

One chilly afternoon in November 2019, a process server stepped through the gold-rimmed doors of Trump Tower on New York’s Fifth Avenue to deliver a copy of an...

President Donald Trump’s request that the United States replace him as the defendant in a defamation lawsuit, which alleges he raped a woman in a Manhattan...

The Vatican’s report into ex-Cardinal Theodore McCarrick has raised uncomfortable questions the Holy See will have to confront going forward, chief among them...

New Yorker reporter Jeffrey Toobin has been suspended by magazine executives for exposing himself last week during a Zoom call. The call was between New...

A personal scandal has reshaped the pivotal Senate contest in North Carolina, as Republicans ramp up their criticism of Democratic candidate Cal Cunningham and...

Gov. Andrew Cuomo is lucky he’s a Democrat — otherwise Lindsey Boylan’s charge that he “sexually harassed” her might lead to political challenges and media...

Rep. Elise Stefanik (R-NY) called for an investigation into sexual harassment and other claims against Democratic New York Gov. Andrew Cuomo on Monday....