Are China and Iran meddling in US elections? It’s complicated. 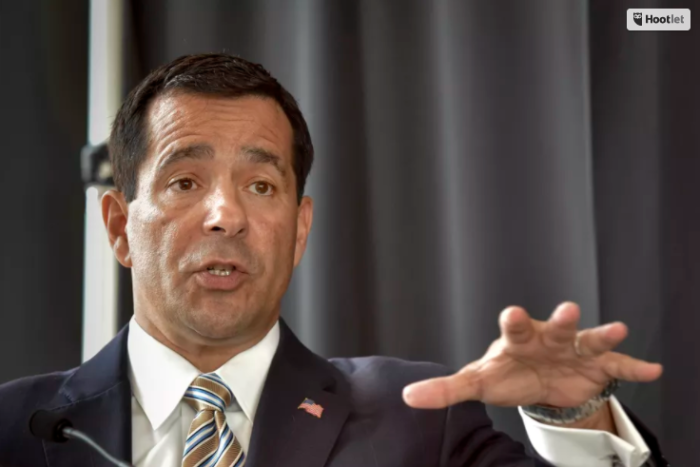 This spring, the Chinese state-run news agency Xinhua posted a roughly two-minute video titled “Once Upon a Virus” on social media, including on official Chinese government accounts.

The video is in English and features Lego-like figures. One of the Statue of Liberty, representing America, and a warrior Lego representing China, with what looks like medical workers decked out in PPE, behind it.

The video attempts to summarize a pandemic, with the Chinese Legos acting responsibly (“It’s airborne,” the warrior says) and the...

NEWS
‘That’s Not The Way To Win It’: Swing State Democrats Worry Biden’s Low-Key Campaigning Could Backfire
The Daily Caller