QAnon, Elections, Congress, Donald Trump
Save for Later
From The Right 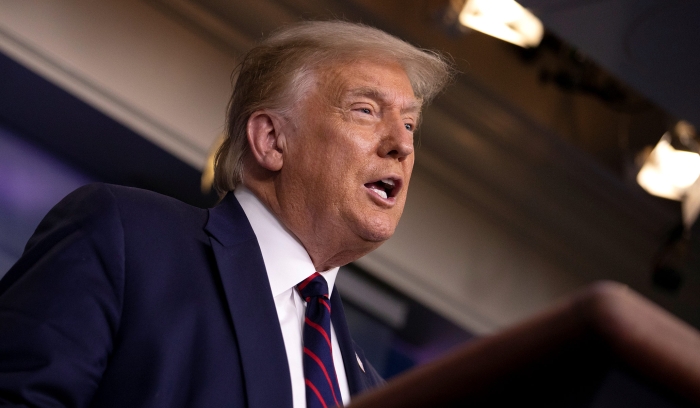 President Donald Trump congratulated Marjorie Taylor Greene, a businesswoman who has expressed support for the conspiracy theory QAnon, for her Congressional primary win in Georgia in a tweet Wednesday, calling her a “future Republican Star.”

“Congratulations to future Republican Star Marjorie Taylor Greene on a big Congressional primary win in Georgia against a very tough and smart opponent,” Trump said. “Marjorie is strong on everything and never gives up – a real WINNER!”

Read full story
Some content from this outlet may be limited or behind a paywall.
QAnon, Elections, Congress, Donald Trump

News
What the Mar-a-Lago search portends for the US, and a president
Christian Science Monitor