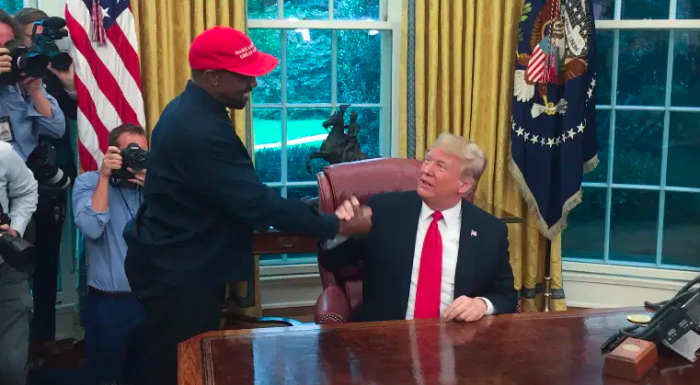 Some people on Twitter are convinced that a Kanye West presidential run is a plot to help President Donald Trump defeat his Democratic challenger Joe Biden.

Those commenters are theorizing that Kanye would be more likely to draw votes from the Democrat in the race, Biden, although, of course, who knows if West is even serious? “The amount of people I see actually considering Kanye is scary, every vote that isn’t for Biden is a vote for Trump,” wrote one concerned Twitter user.