Transgender, Trans Rights, Human Rights, LGBT Rights
Save for Later
From The Right 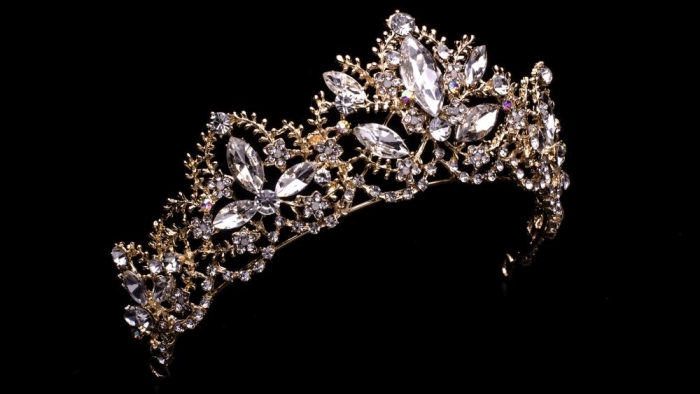 Transgender athletes have disrupted women's sports across the country. Now, a transgender beauty pageant contestant, who's biologically male, is suing pageant organizers after being denied the opportunity to compete in the Miss Oregon pageant because of his sex.

Williamette Week reports Anita Green has filed a lawsuit Dec. 16 in federal court against the United States of America Pageants claiming discrimination and seeking to force the pageant to change its rules along with "unspecified monetary damages" to be determined at trial.