“They Allowed It”: A Justice Department Employee Said She Was Raped By A Senior Official. New Documents Show A Pattern Of Harassment At The Department. 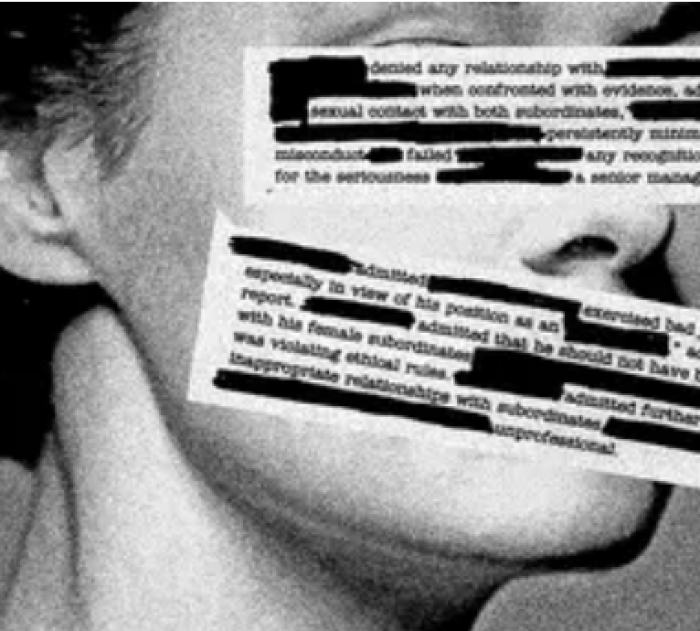 WASHINGTON — In December 2018, the Justice Department’s inspector general dropped a bombshell: Investigators had “substantiated” allegations that a senior DOJ official was a repeat sexual harasser.

Was Ghislaine Maxwell hiding out at this $1 million home paid for in cash?

Before Jeffrey Epstein's confidant Ghislaine Maxwell was arrested Thursday, she was hiding out at a 156-acre property in rural New Hampshire that was paid for...

The attorney general for New York said on Tuesday that an agreement had been reached to settle two sexual misconduct lawsuits on behalf of multiple women...

Maxwell Agrees to Bail Hearing in Manhattan in Epstein Case

Powerful men are scared about what Ghislaine Maxwell will say
OPINION