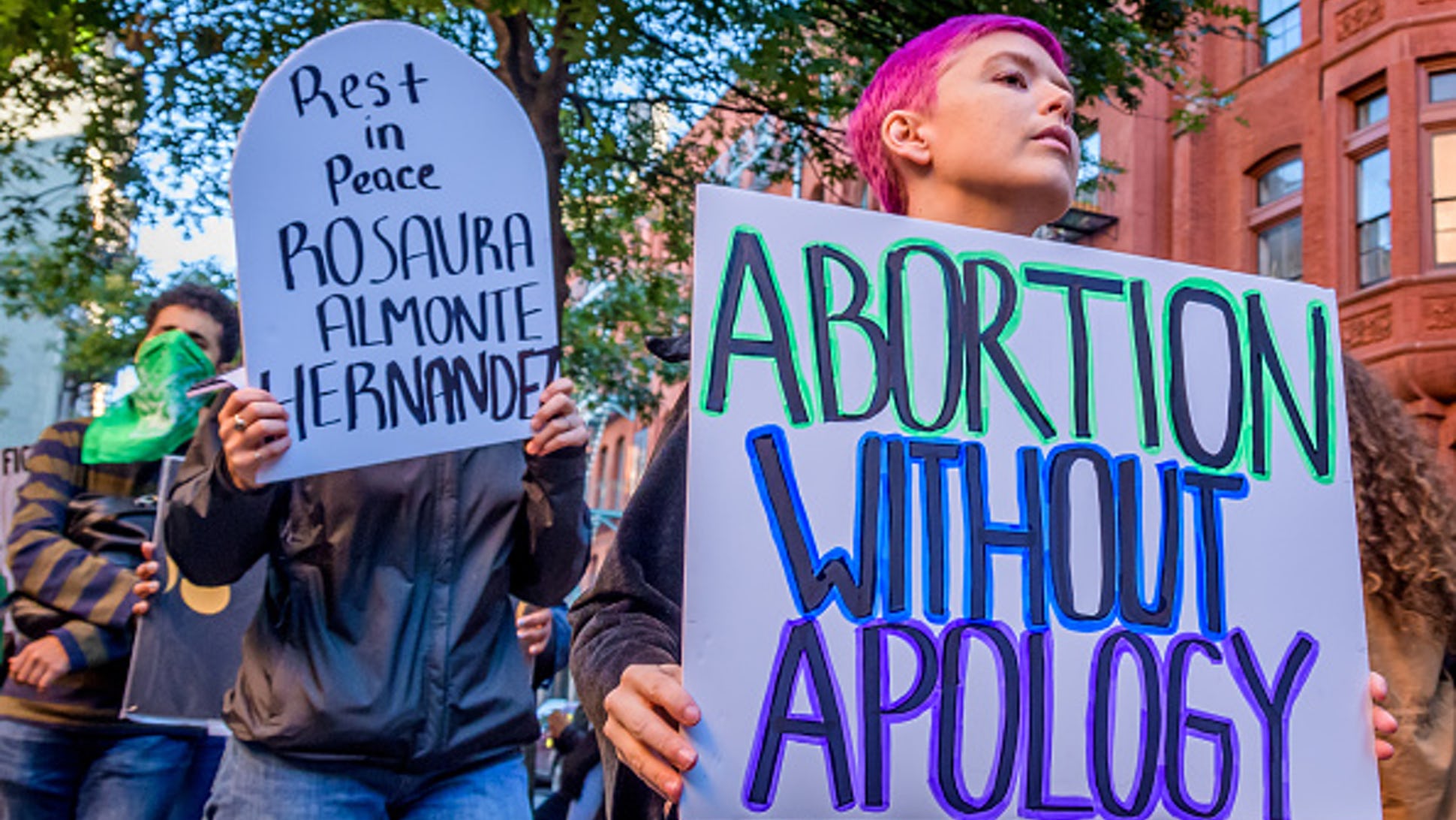 Abortion propaganda has become so pervasive in the entertainment industry that the dialogue on TV shows is now starting to sound like “Fireproof” for abortion enthusiasts. Take the latest episode of NBC’s “Law & Order: Special Victims Unit” for example – an episode that almost literally treats its characters like puppets to spout talking points that could have come from a Planned Parenthood pamphlet.

NEWS
Trump to attend March for Life rally
The Hill

(CNN) - President Donald Trump will attend Friday's March for Life, an annual anti-abortion event in Washington, he announced on Twitter. "See you on Friday...

On the Anniversary of Roe v. Wade, States Are Scrambling to Preserve It

On this day in 1973, the Supreme Court issued a decision that enshrined the constitutional right to an abortion in the landmark case Roe v. Wade. But with...

The financial cards are stacked against women who want but are denied an abortion, as they and their children are more likely to spend years living in poverty...

Roe v. Wade doesn’t mean much if no one can sue to enforce it. In March, the Supreme Court will hear a pair of consolidated cases — June Medical Services v...

Women Voting in Their 'Self-Interest' Got Us Trump
ANALYSIS

President Trump on Friday will become the first president to attend in-person the March for Life. Trump quote-tweeted a video of last year's pro-life event...

WASHINGTON (AP) — The Supreme Court on Monday left in place a Kentucky law requiring doctors to perform ultrasounds and show fetal images to patients before...

NEW YORK (AP) — A federal judge on Wednesday struck down a new Trump administration rule that could open the way for more health care workers to refuse to...

A federal judge on Tuesday temporarily blocked an Alabama abortion law that would have outlawed the procedure in almost all cases. Judge Myron Thompson, a...

“Planned Parenthood said on Monday it was withdrawing from a federal program subsidizing reproductive healthcare for low-income women after the Trump...

As Trump becomes the first president to attend the March for Life, here’s where the country stands...

President Trump revealed this week he would become the first president to speak in person at the anti-abortion March for Life rally, as a new poll registered...

President Donald Trump will attend the March for Life in Washington, D.C., Friday, making him the first U.S. president to do so. The president will speak at...

No, Michelle Williams, Women Don’t Need To Kill Their Kids To Get Ahead
ANALYSIS

In accepting a Golden Globe award Sunday, actress Michelle Williams credited abortion and contraception for her professional success: “I wouldn’t have been...

Actress Michelle Williams, at the 77th Golden Globes, called on American women to vote in their “own self-interest” for pro-choice politicians. During her...