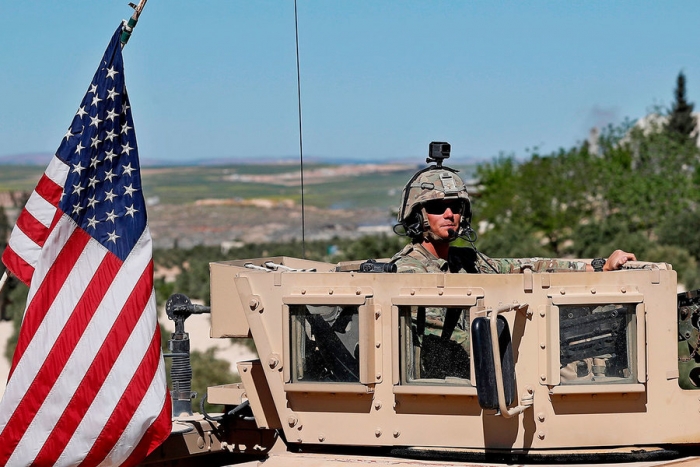 What makes for a dependable ally? The U.S.-Kurdish alliance was successful against a common enemy, ISIS. Now President Trump is being criticized for a sudden move that exposes the Kurds in northern Syria.

President Donald Trump’s surprise Sunday night decision to pull U.S. troops from northern Syrian territory and acquiesce to a Turkish offensive there set off alarms in Washington that America was abandoning its Kurdish allies – and opening the door to an ISIS comeback.

It could also be seen as Trump being Trump.

The president has long made...