Trump Is Already Fundraising Off Impeachment

Elections, Campaign Finance, Impeachment, Donald Trump, Fundraising
Save for Later
From The Left 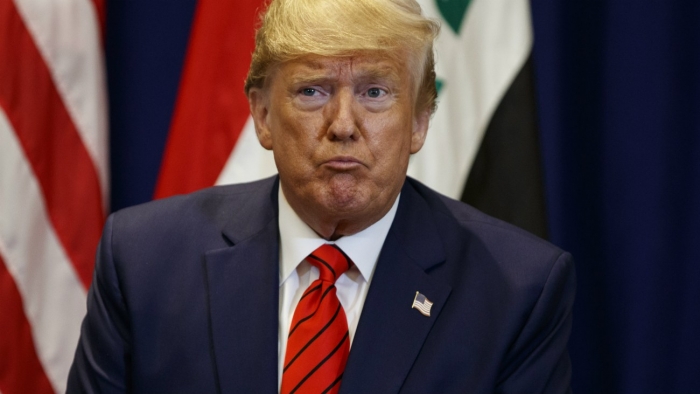 Donald Trump’s reelection campaign wasted no time trying to capitalize on the Democratic push for impeachment, blasting out a fundraising email Tuesday afternoon urging supporters to help defend the president by donating to his campaign. The email contained several dubious promises, including the claim that immediate contributions would result in donors being added to an “Official Impeachment Defense Task Force.” The email also stated that donations would be “double matched”—which is unlikely to be true, due to federal campaign finance laws that impose strict limits on political donations.