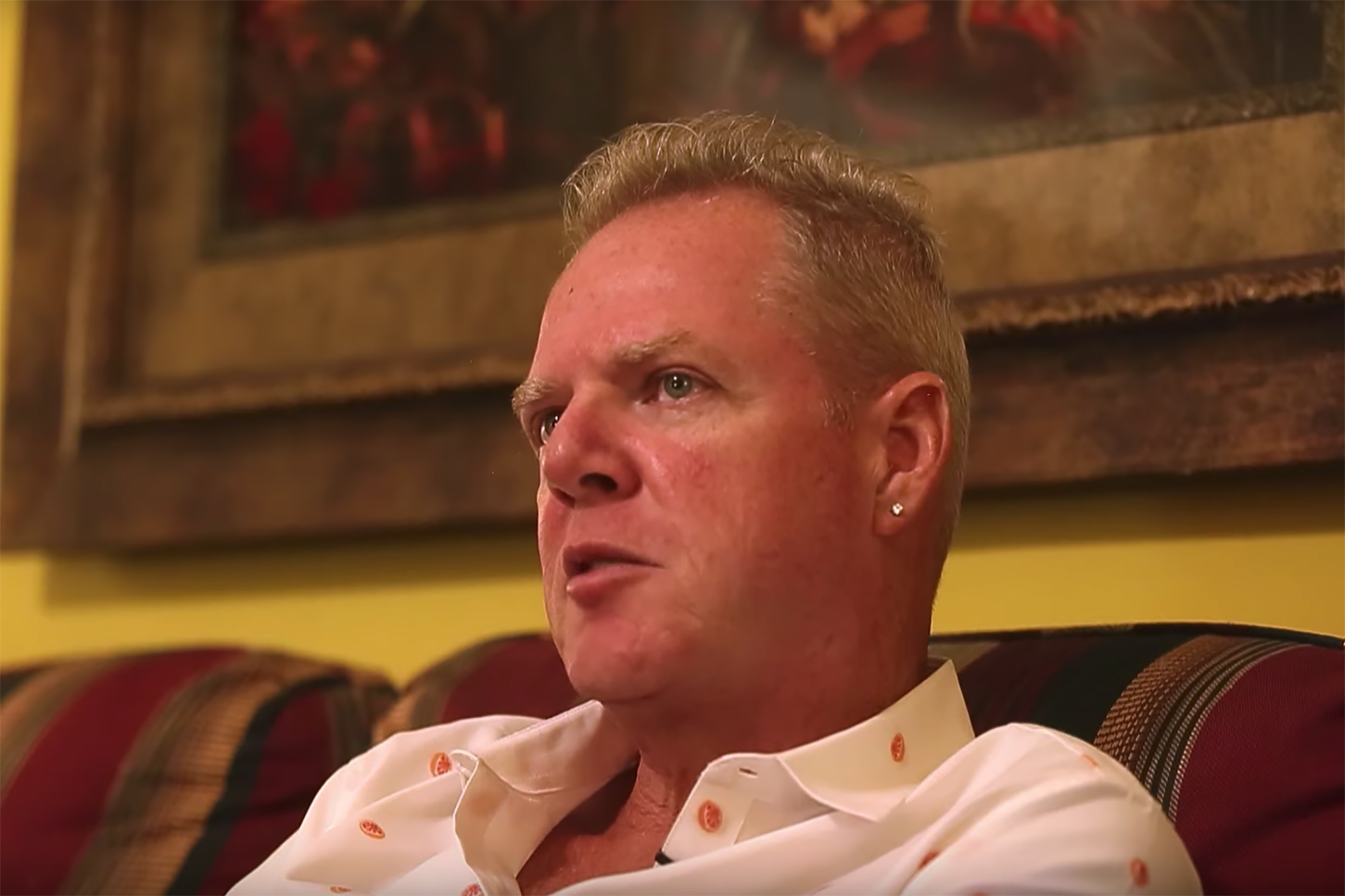 The founder of one of the nation’s largest conversion therapy programs has announced that he’s gay — and disavowed the “harmful” practice.

McKrae Game, who led the faith-based conversion therapy group Hope for Wholeness in South Carolina for nearly two decades, came out of the closet this summer at 51, The Post and Courier reported Saturday.

The revelation came two years after Game was abruptly fired from Hope for Wholeness.

AllSides Media Bias Rating: Right
You agree.
Thank you! Community votes alone don't determine our ratings, but are valuable feedback and can prompt us to do more research.
56439/47143

An Identity Crisis of a Decade
OPINION

A substitute teacher at a Utah elementary school was fired after she allegedly told the fifth-grade students in her classroom that "homosexuality was a sin"...