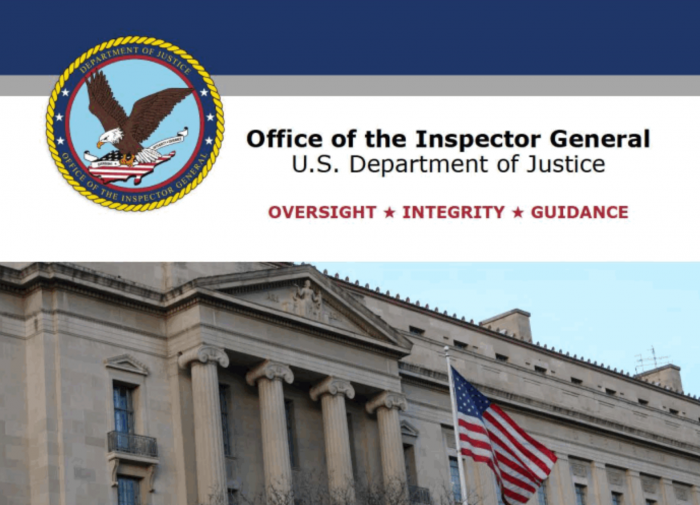 The big picture: President Trump and his allies, who have repeatedly accused Comey of lying and leaking, have hoped that this report would vindicate Trump’s claims that the Russia investigation was a witch hunt. The inspector general found that Comey violated DOJ and FBI policies and his employment agreement, but after evaluating the IG's findings, the Justice Department declined prosecution.

FBI: No crime committed in Bubba Wallace’s garage stall; noose was there since October

NASCAR driver Bubba Wallace was not the target of a hate crime, the FBI concluded Tuesday after completing its investigation into an incident involving a noose...

A GOP-proposed, roughly $1 trillion coronavirus relief bill includes nearly $2 billion for a new FBI headquarters. The new headquarters has been in the...

The FBI and investigators from the Pennsylvania Attorney's general office raided a nursing home where hundreds of residents and staff members were diagnosed...