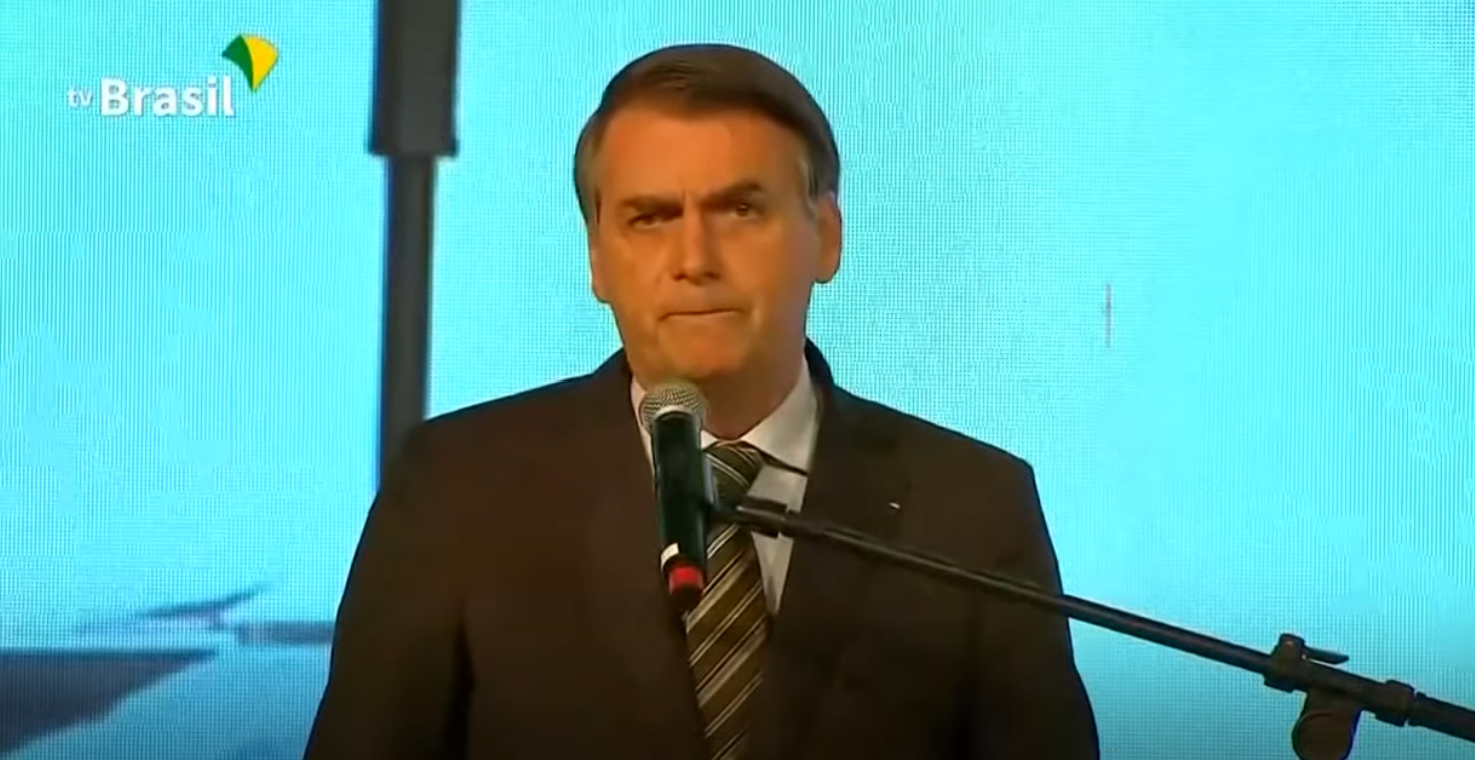 The Brazilian president, Jair Bolsonaro, has accused environmental groups of setting fires in the Amazon as he tries to deflect growing international criticism of his failure to protect the world’s biggest rainforest.

A surge of fires in several Amazonian states this month followed reports that farmers were feeling emboldened to clear land for crop fields and cattle ranches because the new Brazilian government was keen to open up the region to economic activity.

NEWS
Should we fiddle with Earth’s thermostat? This man might know how.
Christian Science Monitor

Trump to raise fuel economy standards by 1.5% per year through 2026

The Trump administration is making a concession on its proposed minimum fuel economy requirement for new vehicles, but environmental groups and a key...

In 'Smog-istan', not all Pakistanis are created equal

Lahore, Pakistan - Walking through the streets of Lahore's old city, once home to Mughal royalty but now overtaken by a maze of ramshackle shops and commercial...

The amount of material consumed by humanity has passed 100bn tonnes every year, a report has revealed, but the proportion being recycled is falling. The...

Waiter, There’s a Climate Surcharge in My Soup

American restaurant diners don’t usually blink before adding an extra 15-20 percent tip onto their bills. In recent years, San Francisco’s eaters have even (...

Should we fiddle with Earth’s thermostat? This man might know how.

Scientists are exploring a radical idea: dimming the sun. If it works, solar geoengineering could be a last-ditch option to buy time and avert ecological...

Are your houseplants bad for the environment?

Cultivating an indoor plant is thought to have positive effects on mental health and wellbeing, and a snap of a succulent is a sure way to get some Instagram...

“The annual meeting of the World Economic Forum (WEF) kicked off on Tuesday in the ski town of Davos… Greta Thunberg and U.S. President Donald Trump dominated...

US President Donald Trump has decried climate "prophets of doom" in a speech at the World Economic Forum in Davos, where sustainability is the main theme....

Global temperatures will continue to rise over the next decade and will reach a critical milestone in the 2030s, two of the U.S. government’s leading climate...

Pro-lifers are often hit with progressive disdain for caring about babies only before they are born but not after. It's an attack that is, of course,...

ExxonMobil won a first-of-its-kind climate change fraud trial on Tuesday as a judge rejected the state of New York's claim that the oil and gas giant misled...

Activists decided it would be a good idea to delay one of the most notable NCAA Football Championship Subdivision football games of the year to make a...

Prominent Democrats, such as New York Rep. Alexandria Ocasio-Cortez, have stressed the idea that climate change may soon cause the world to end. Watch...

Flooring giant Lumber Liquidators and the iconic Gibson Guitars were once famously exposed for using illegal wood, after which each paid hefty fines. Updated...