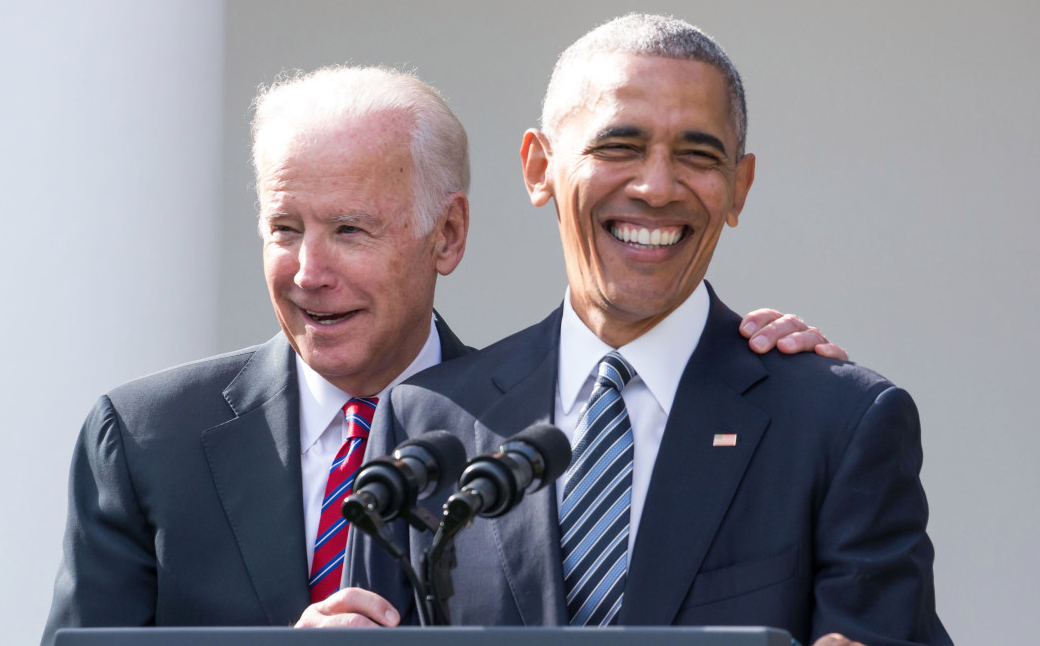 Former President Barack Obama tried to talk Joe Biden out of jumping into the race for the Democratic presidential nomination — and fears his veep could “damage his legacy” with his White House bid, according to a report.
“You don’t have to do this, Joe, you really don’t,” the former president told Biden before the front-runner entered the race, insiders told the New York Times.

NEWS
NYT Endorsements
The Flip Side