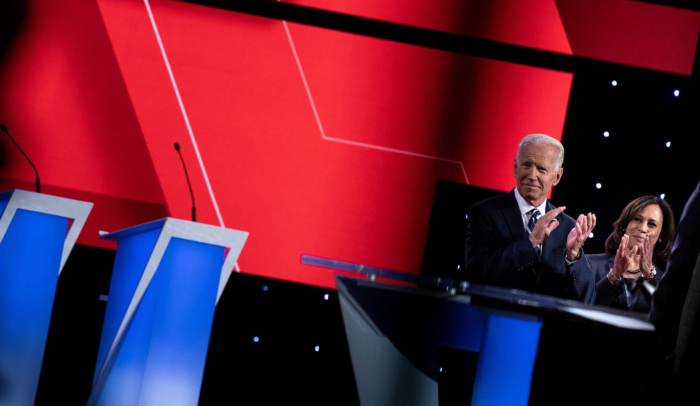 The first is a battle to knock former Vice President Joe Biden from his position as the front-runner. The second is a deep struggle between the party’s moderate and progressive wings. And the third is the quest to find a candidate who might be able to straddle both lanes.

None of these parallel contests were resolved in the debates Tuesday and Wednesday nights. But the lines of the struggles became more clear.