Obamacare, Justice Department, Justice
Save for Later
From The Right 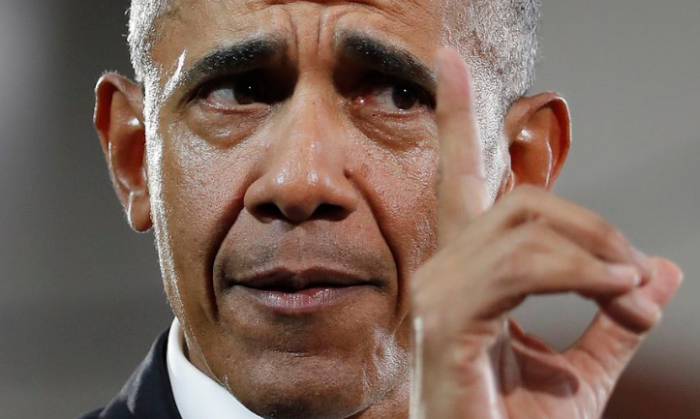 A Texas judge “correctly held” that Obamacare’s individual mandate to hold insurance is inseparable from the rest of the law, the Trump administration told an appeals court Wednesday in arguing the entire program must fall.

The Justice Department’s brief solidified President Trump’s support for a lawsuit that could decimate his predecessor’s signature health program, even though Republicans haven’t reached consensus on a replacement.

It’s also a change of heart.

Administration lawyers once took a limited view of the state-driven challenge, saying a narrow slice of Obamacare should be struck after...

Read full story
Some content from this outlet may be limited or behind a paywall.
Obamacare, Justice Department, Justice