State Department, South Africa, Politics
Save for Later
From The Left 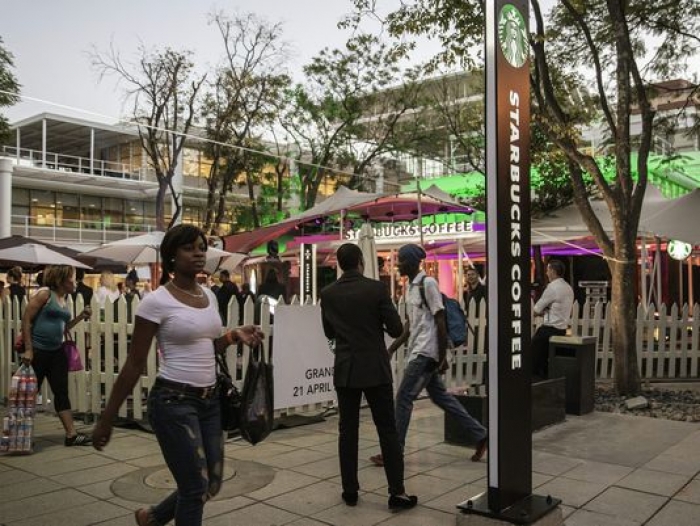 The State Department on Saturday warned American citizens in South Africa of the imminent threat of terrorist attacks.

The warning, issued by the U.S. Diplomatic Mission to South Africa, states that the government has received information that terrorist groups are planning to carry out "near-term attacks against places where U.S. citizens congregate in South Africa, such as upscale shopping areas and malls in Johannesburg and Cape Town."

Read full story
Some content from this outlet may be limited or behind a paywall.
State Department, South Africa, Politics