With the start of the #MeToo movement, allegations of sexual misconduct have rocked virtually every industry, with many high-profile politicians, news personalities, and Hollywood celebrities publicly coming under fire.

Supporters of the #MeToo movement say that it is long overdue, and that anyone who has been harassed must be heard and believed. But while the condemnation of sexual misconduct has essentially been universal, some take issue with the lack of due process, with reports of men losing their jobs prior to undergoing a formal review.

There has also been an ongoing debate about the delineation between sexual assault and sexual harassment. Some argue that the severity of the offense shouldn't matter, and that there should be a zero tolerance policy. Others say that there is a false equivalence when looking at different offenses, and that any punishment should fit accordingly. 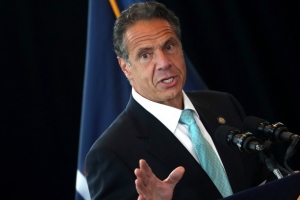 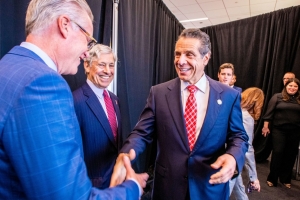 Recommended Reading
When #MeToo Matters (If It's The Other Party) 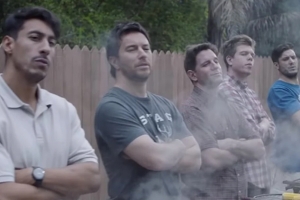 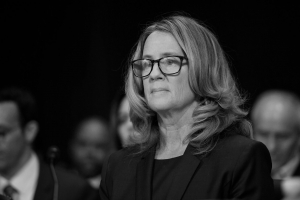 Story of the Week
Ford and Kavanaugh Testify, Leaving Senators to Grapple With His Confirmation

Should we judge the quality of artwork based on the conduct of the artist?
Kialo

Balanced News about Sexual Misconduct on AllSides from the Left, Center and Right

Balanced News about Sexual Misconduct from Across the Web Powered by Google. Enhanced by AllSides.