Defense And Security, Terrorism, Antisemitism, Race And Racism, LGBTQ Issues
Save for Later
From The Center 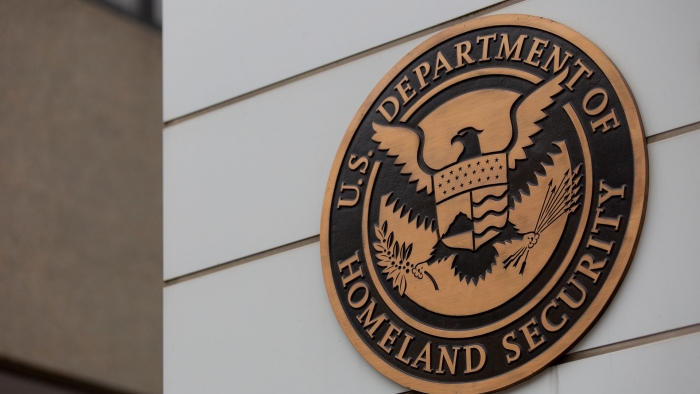 The Department of Homeland Security warned the U.S. is in a "heightened threat environment" in a terrorism advisory bulletin Wednesday.

The warning comes after several recent attacks, plots and threats of violence, the department said.

The bulletin cites the mass shooting at a Colorado Springs LGBTQ nightclub earlier this month and an incident in New Jersey, where an individual was...