Elections, 2024 Election, Kanye West
Save for Later
From The Center 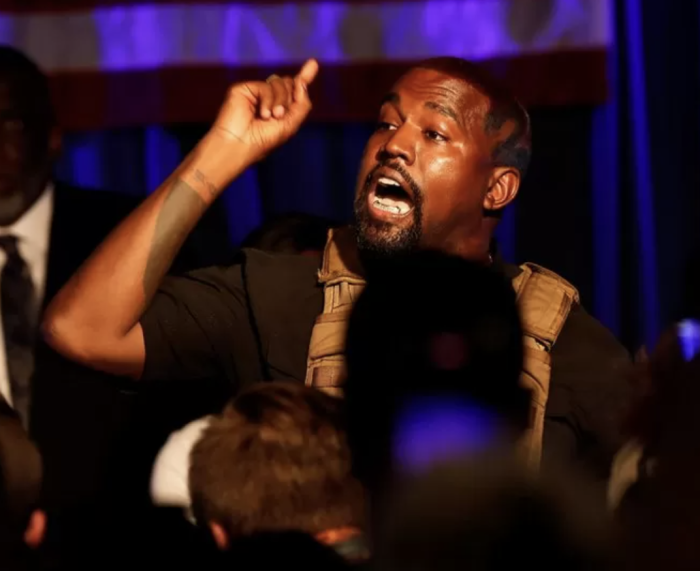 Rapper Kanye West has said he intends to run for US president in 2024, despite facing several scandals over his recent behaviour.

The star, who has legally changed his name to Ye, posted a video of his campaign logo to social media, alongside the caption Ye 24.

He also claimed to have asked Donald Trump to be his running mate.

West previously ran for president in 2020, but that campaign flopped, attracting a meagre 70,000 votes.

His latest claims came in a video posted after West was spotted at Trump's...