Violence In America, Paul Pelosi, Nancy Pelosi, Political Violence
Save for Later
From The Right 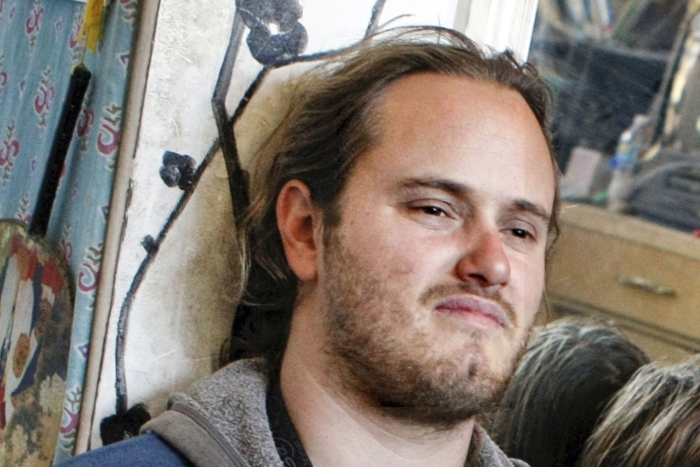 The man accused of attacking Paul Pelosi with a hammer sexually abused his sons and stepdaughter as children, one of the alleged victims claimed in online posts.

“This attack on Nancy Pelosi’s husband came as a shock to me, though not much considering the kind of extreme abuse...