World, Russia, China, Foreign Affairs, Navy, Water And Oceans
Save for Later
From The Right 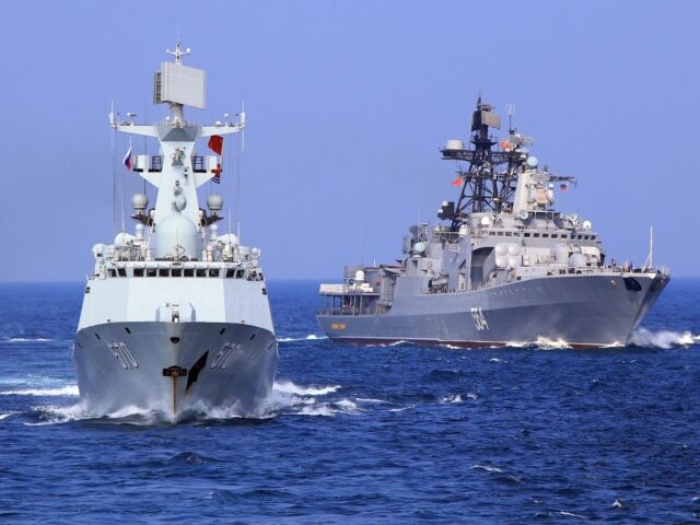 The cutter Kimball first identified the Chinese guided-missile cruiser Renhai CG 10 earlier this month off the remote Kiska Island, according to a news release from the Coast Guard.

Four of the foreign ships in the group were later identified as Russian, including a navy destroyer, and three belonged to China, the news release stated.

Read full story
Some content from this outlet may be limited or behind a paywall.
World, Russia, China, Foreign Affairs, Navy, Water And Oceans