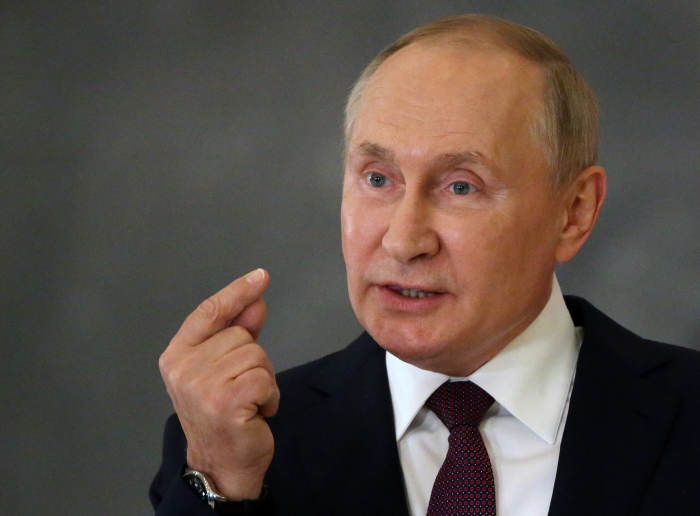 Russian President Vladimir Putin said today that Russia is staying on course in its war effort against Ukraine, saying that "the plan is not subject to adjustment."

Putin maintains the military status quo as he faces calls from even his most fervent acolytes on state-sponsored media networks to go "scorched earth" and "quickly, harshly and uncompromisingly" react to the ongoing Ukrainian counteroffensive.

Threats against the West and NATO countries could result in major blowback, according to former NATO Supreme Allied Commander James Stavridis.

Read full story
Some content from this outlet may be limited or behind a paywall.
World, Ukraine War, Russia, Ukraine, Vladimir Putin, Europe