Violence In America, Religion And Faith, Muslims, Islam, New Mexico
Save for Later
From The Right 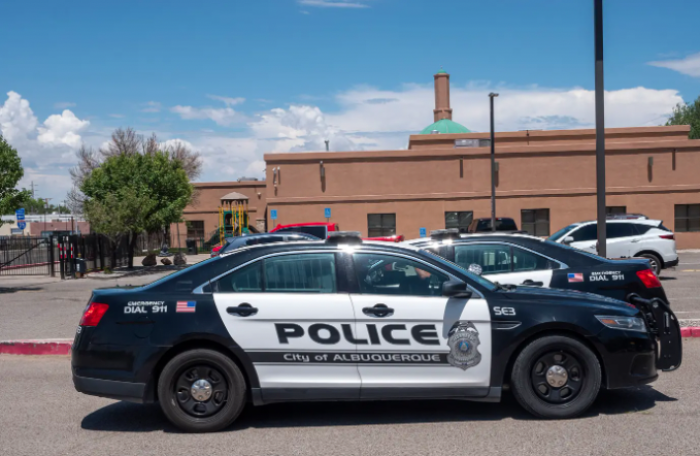 Authorities are investigating the possibility that a serial killer has been hunting Muslim people in Albuquerque, New Mexico after four men of the faith were murdered there in the past year.

New Mexico Gov. Michelle Lujan Grisham said Saturday that she deployed additional state police to help with the probe into the “targeted killings.”

“The targeted killings of Muslim residents of Albuquerque is deeply angering and wholly intolerable,” she wrote on Twitter.

“We will not stop in our pursuit of justice for the victims and their families and are bringing... 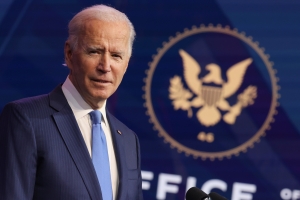 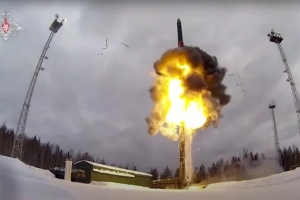 News and Information about Violence in America
Go ad-free! Support AllSides.
About these ads
https://nypost.com/2022/08/07/possible-serial-killer-targeting-muslims-in-new-mexico/
AllSides partners with Citizen Connect to help people connect across divides.