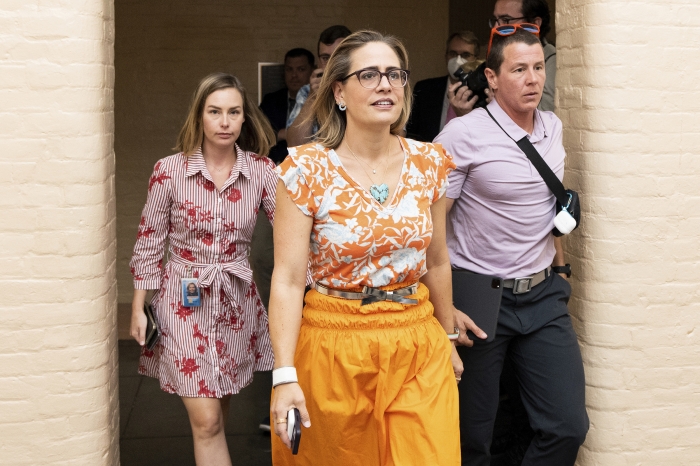 The Arizona Democrat's announcement likely unlocks the votes needed to pass the bill in the Senate.

“We have agreed to remove the carried interest tax provision, protect advanced manufacturing, and boost our clean energy economy in the...