Elections, Election Fraud, Donald Trump
Save for Later
From The Center 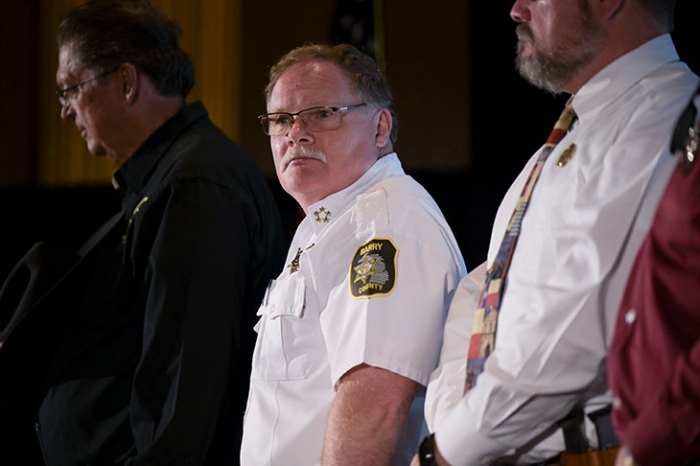 In rural Michigan, county Sheriff Dar Leaf has teamed with a Trump-camp lawyer to chase the former president’s outlandish rigged-election theories. A member of a radical group of “constitutional sheriffs,” he’s now under investigation himself.

Donald Trump’s claim that the 2020 election was rigged has been decisively debunked by local election officials, state and federal courts, and the former president’s own attorney general. All deemed his case bogus.

Since late 2020, Leaf has been investigating one of Trump’s most fantastical...

Trump’s ‘24 game plan: Be the dove among the hawks
Politico

Trump’s ‘24 game plan: Be the dove among the hawks
Politico