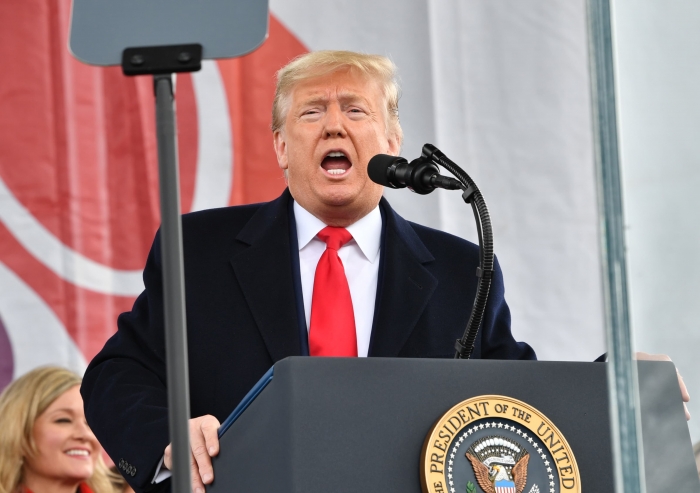 Was the FBI's Raid on Mar-a-Lago the Biggest In-Kind Contribution to Trump's 2024 Bid?
Townhall