Violence In America, Uvalde Shooting, Police
Save for Later
From The Center 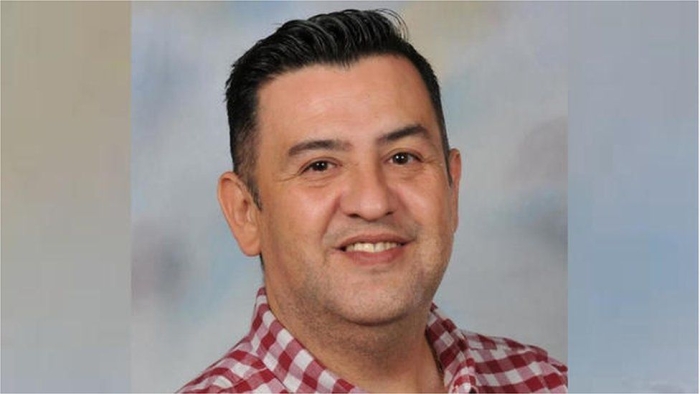 A teacher wounded in a school shooting in Uvalde, Texas, has criticised police as "cowards" for delaying taking action while his pupils were killed.

In a harrowing interview with ABC News he said he told his students to pretend to be asleep during the shooting.

Eleven of them died when the gunman stalked his and an adjacent classroom for over an hour as police stood in the hall.

"You had a bulletproof vest. I had nothing," he said of the police.

The shooting claimed the lives of 21 people, including 19...