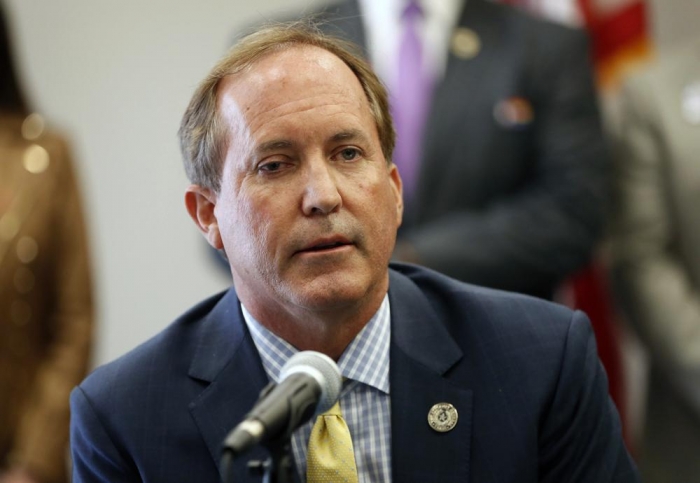 Not many people charged with felony crimes go seven years without ever standing trial. One of them is Texas Attorney General Ken Paxton.

The twists and turns of how the Republican, who is on the cusp of winning the GOP nomination for a third term Tuesday, has yet to have his day in court after being indicted on securities fraud charges in 2015 has little comparison in American politics. And along the way, it has upended what it means to be a compromised officeholder in Texas.