S.F. archbishop says Pelosi will be denied communion over abortion 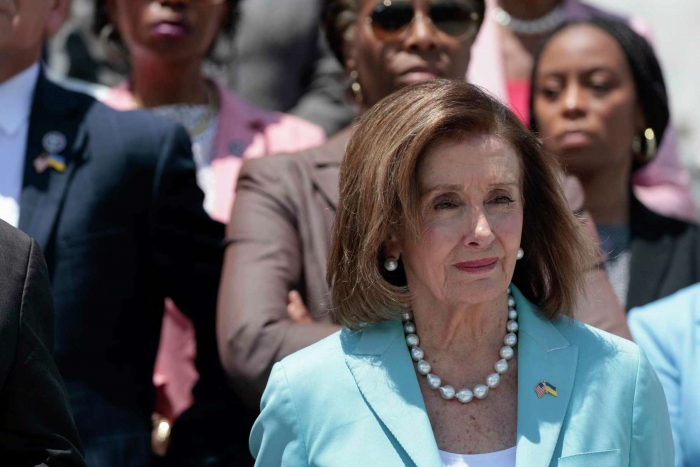 The San Francisco archbishop issued a notice Friday that he would no longer allow House Speaker Nancy Pelosi to receive Communion, an escalation of his feud with the Catholic Democrat over abortion politics.

In a public notification to Pelosi, Archbishop Salvatore Cordileone wrote that he had warned Pelosi in April that she must either repudiate her support of abortion rights or not refer to her Catholicism in justifying them, and that Pelosi declined to meet with him.

Read full story
Some content from this outlet may be limited or behind a paywall.
Abortion, Catholicism, California, Nancy Pelosi, San Francisco, Communion, Religion And Faith

If It Weren’t for George W. Bush, We Might Still Have Roe
Slate