Elections, Elon Musk, Republican Party
Save for Later
From The Right 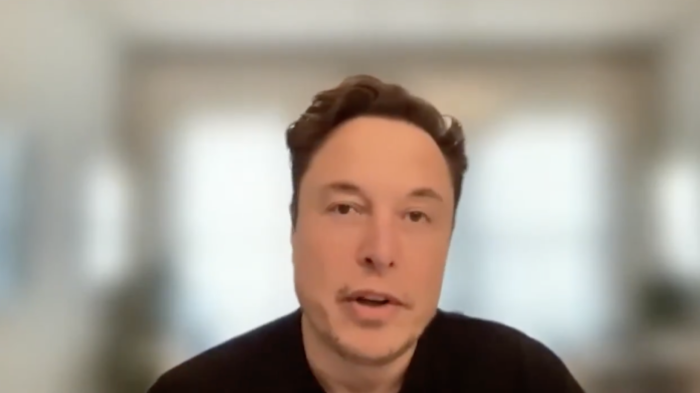 Speaking to the All-In podcast on Monday, Elon Musk said that after years of only voting for Democrats, he would vote Republican for the first time ever.

"I have voted overwhelmingly for Democrats, historically. Like I'm not sure, I might never have voted for a Republican, just to be clear," Musk said.

"Now this election I will," he said.

Musk is registered as an independent, and has said that Twitter has a "very far-left bias." He claims to be "neither Republican nor Democrat."

Read full story
Some content from this outlet may be limited or behind a paywall.
Elections, Elon Musk, Republican Party