Violence In America, Buffalo, Shooting, Buffalo Shooting
Save for Later
From The Center 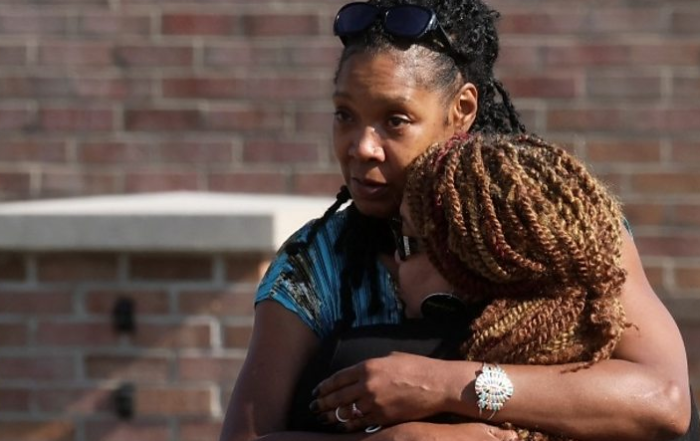 The man suspected of shooting dead 10 people at a supermarket in Buffalo, New York, deliberately sought a site with a high black population, authorities say.

The attack is being investigated as an act of racially motivated violent extremism.

A 180-page document seemingly authored by the alleged attacker Payton Gendron has emerged, in which...