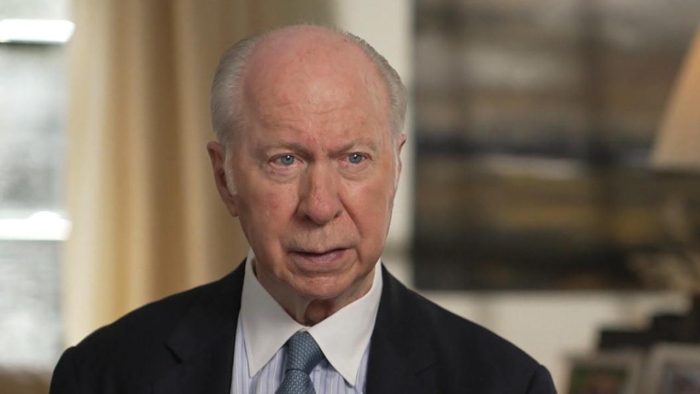 Washington insider David Gergen, who has worked for four presidents on both sides of the aisle, says it's time for the current generation of political leaders to step aside. Gergen talks about the current state of national politics and his new book, "Hearts Touched With Fire: How Great Leaders Are Made" (published by Simon & Schuster, a division of Paramount Global), in an interview with Robert Costa for "CBS Sunday Morning," to be broadcast Sunday, May 8 on CBS and streamed on Paramount+.