Russia says it's pulling out of International Space Station over sanctions 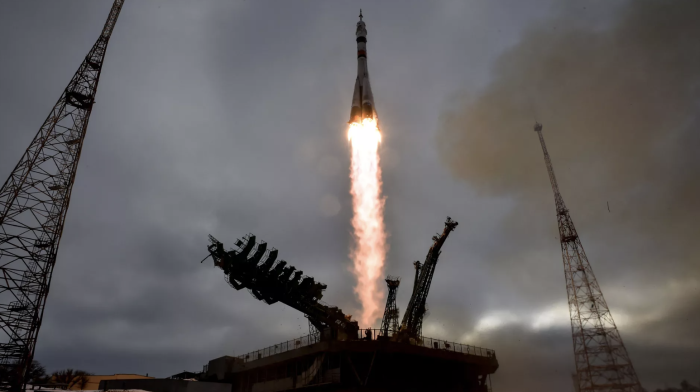 What he's saying: “The decision has been taken already, we’re not obliged to talk about it publicly,” said general director Dmitry Rogozin, the head of Russia's space agency Roscosmos, per state media.