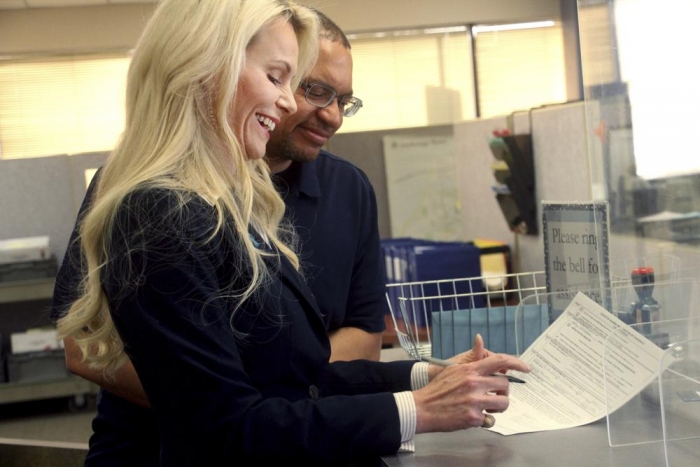 Kelly Tshibaka, who has received the endorsement of former President Donald Trump, on Monday officially filed to run as a candidate for U.S. Senate in the race against the incumbent Republican.

Tshibaka will face off against U.S. Sen. Lisa Murkowski, who drew Tshibaka’s aim during a news conference after Tshibaka filed with the state Division of Elections in Anchorage.

“Lisa Murkowski has forgotten us because she cares more about being popular with her friends in Washington, D.C.,” said Tshibaka, also a Republican.

Tshibaka claimed Murkowski was helping the agenda of...