Russia announces military exercises amid standoff with US, NATO over Ukraine 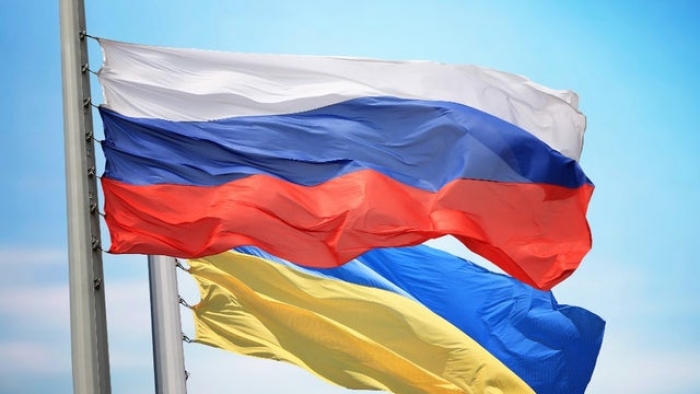 Russia on Tuesday announced new military exercises amid a standoff with the U.S. and NATO over Ukraine, which Western officials have warned Russia not to invade.

The newest Russian military drills include short-range ballistic missile units and are being conducted in the western region of Russia, The New York Times reported.