voting rights and voter fraud, election integrity, Republican Party
Save for Later
From The Right 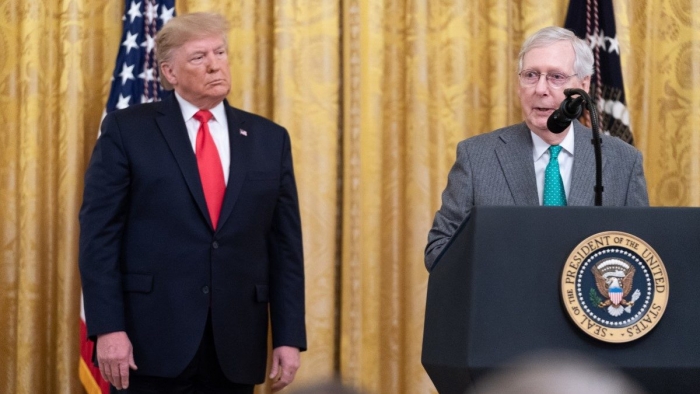 On Tuesday, President Joe Biden gave a speech asserting that people who oppose his plan for a federal takeover of elections are domestic enemies and racists.

Biden is lobbying to end the Senate’s legislative filibuster in order to push through his plan for a radical takeover of elections. The election bill would unconstitutionally empower the federal government to control state election procedures, and help make permanent the decreased election safeguards that caused so many problems throughout the country in 2020.

The response of the old guard of the Republican Party this week has been to wholeheartedly endorse the media narrative that the 2020 election had no significant problems, while also opposing Biden’s plan to run elections. It’s a politically insane approach.

The 2020 election was riddled with problems. Voters know this. Republican voters know this very well. Time Magazine described what happened with the election as “a well-funded cabal of powerful people, ranging across industries and ideologies, working together behind the scenes to influence perceptions, change rules and laws, steer media coverage and control the flow of information.” They added that it was a “revolution in how people vote.”