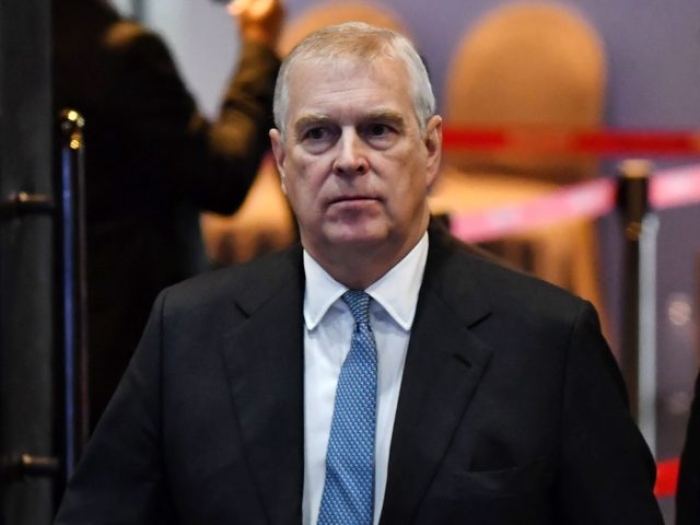 Prince Andrew had his bid to get a civil case which alleges he sexually assaulted Virginia Giuffre dismissed by a U.S. judge on Wednesday.

The BBC reports his lawyers said the case should be thrown out, citing a 2009 deal she signed with convicted sex offender Jeffrey Epstein. But a New York judge ruled the claim could be heard.

The motion to dismiss the lawsuit was outlined in a 46-page decision by Judge Lewis A Kaplan of the United States District Court for the Southern...

Read full story
Some content from this outlet may be limited or behind a paywall.
sexual misconduct, Jeffrey Epstein, Ghislaine Maxwell, Prince Andrew, Great Britain, Justice