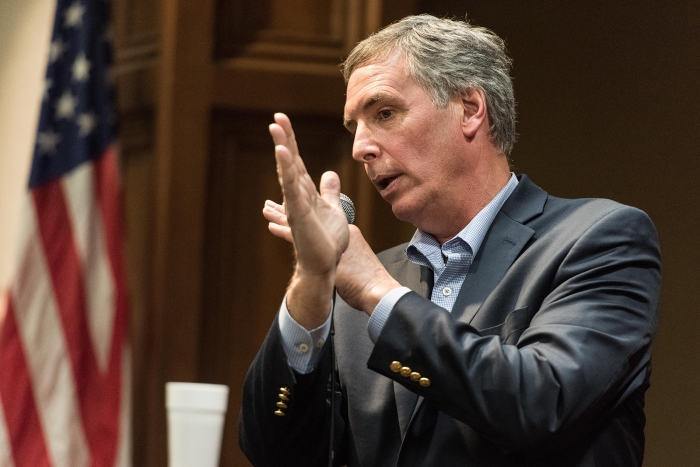 GOP Rep. Tom Rice has said he regrets voting to sustain objections to the 2020 presidential election results in two states on Jan. 6 — and said former President Donald Trump was “responsible” for the riot that ravaged the Capitol that day.

Rice (R-SC) told Politico Wednesday that while he still believes there were “real issues with the election,” he wishes he had voted differently.

According to the outlet, Rice is believed to be the first GOP member of Congress to publicly disavow his Jan. 6 vote.

“In retrospect, I should have...