Violence in America, Murder, homicide, Philadelphia
Save for Later
From The Right 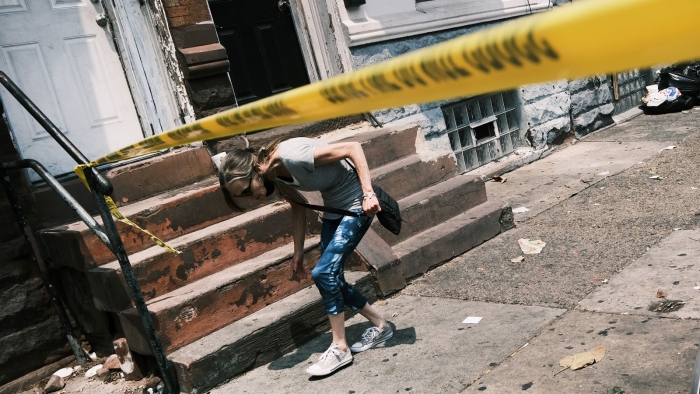 With homicides peaking at 500 in November, Philadelphia has just reached — and is likely to exceed — its murder record, previously set in 1990.

Amid the development that the city had reached this record, Mayor Jim Kenney lamented the rise of gun violence and declared creating a safe community a priority for his administration.

Read full story
Some content from this outlet may be limited or behind a paywall.
Violence in America, Murder, homicide, Philadelphia