Bracing for protests over racial justice and “stand your ground”

Polarization, Kyle Rittenhouse, Ahmaud Arbery, Culture, Violence In America, Justice, Race And Racism
Save for Later
From The Center 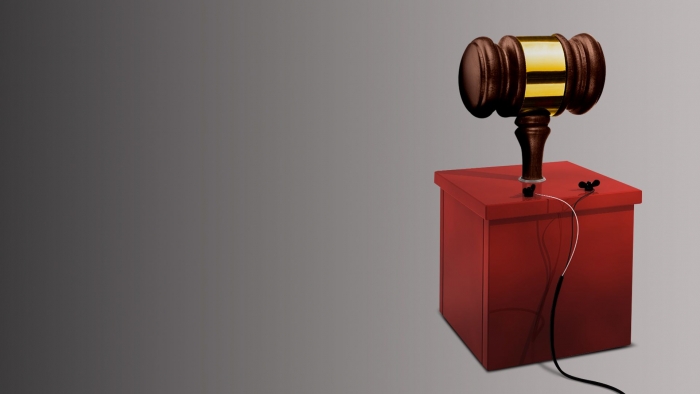 America is bracing for a sequel to the protests ignited after George Floyd's murder, with the focus now less on police and more on the nation's broader criminal justice system and self-defense laws.

Why it matters: Activists and law enforcement officials warn that two ongoing national trials have the ingredients to reignite racial tensions and public protests when verdicts are handed down.

Driving the news: In Kenosha, Wisconsin, Kyle Rittenhouse, 18, is charged with fatally shooting two men and injuring another during protests against police last summer.

In the other case, three white...

The Left and Right Are Living in Different Realities
Reason