Abortion, United Nations, Federal Courts
Save for Later
From The Left 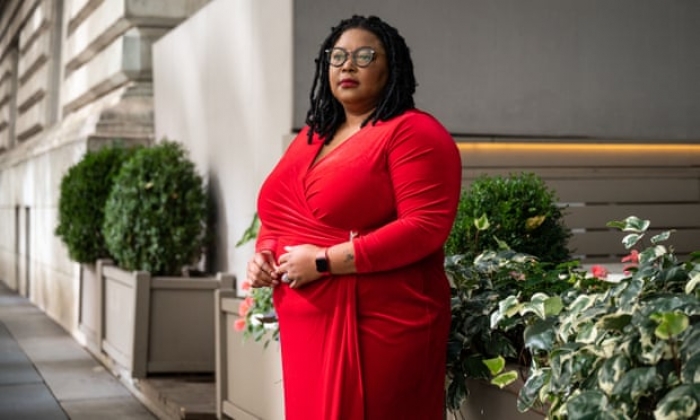 The United Nations special rapporteur on the right to health has called on the US supreme court to uphold the right to abortion in America or risk undermining international human rights law and threatening that right elsewhere in the world.

The special rapporteur, Dr Tlaleng Mofokeng, is one of just a handful of global observers whose mandate is to travel the world defending human rights.

Mofokeng has argued in a brief filed in a US court that overturning abortion rights would violate international human rights treaties ratified by the US, including the convention against torture, should women be forced to carry pregnancies to term.

In an interview, Mofokeng told the Guardian she could have filed a brief on abortion rights, “in any other court, in any other abortion case,” globally. However, she chose the US courts because of the direct threat posed to abortion rights in the supreme court’s upcoming session.

“We have this joke among us that when the US sneezes the rest of the world catches a [cold],” said Mofokeng. “So we know that politically that what happens in the United States… does have an impact in precedents elsewhere in the world.”