Prosecutors cannot call those shot by Kyle Rittenhouse 'victims.' But 'looters' is OK

Violence in America, Kyle Rittenhouse, Kenosha
Save for Later
From The Center 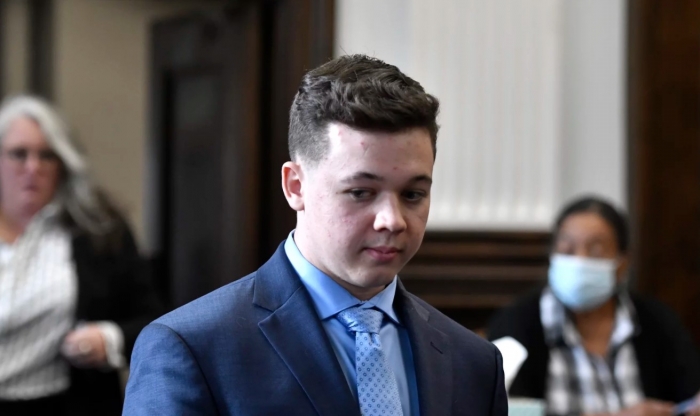 Prosecutors in the criminal trial of Kyle Rittenhouse, the teenager who shot and killed two protesters last year in Kenosha, Wis., will not be able to refer to the people he shot as "victims," a judge has ruled, while defense attorneys may be able to call them "arsonists" or "looters."

In a proceeding about the ground rules for the upcoming trial, prosecutors and defense lawyers debated whether certain language, witnesses or evidence would be allowed. The trial begins next week.

"The word 'victim' is a loaded, loaded word. And I think 'alleged victim' is a cousin to it," Judge Bruce Schroeder said on Monday, asking prosecutors to instead use the terms "complaining witness" or "decedent" to refer to those shot by Rittenhouse. (Though not universal, it is not unheard of for judges to feel that the word "victim" presupposes the defendant's guilt.)

Meanwhile, the defense will be allowed to refer to the three people Rittenhouse shot as "arsonists," "looters" or "rioters" so long as they took part in those activities, Schroeder ruled — a decision prosecutor Thomas Binger called "a double standard."